Apartments - One, Two and Three Bedroom

In Villa Rica, Georgia, Hawthorne at Mirror Lake features details that are usually reserved for custom homes, making it simple to find your dream apartment right outside Atlanta. Each apartment home was crafted with individual visions of space, style, and comfort yet never losing sight of luxury, beauty, and affordability. Whether you choose a 1, 2, or 3 bedroom apartment home, residents have the ability to enjoy spacious interiors up to 1,362 square feet, fully-equipped gourmet kitchens that include a breakfast and conversation bar, luxurious oval soaking tubs to unwind in, and so much more! 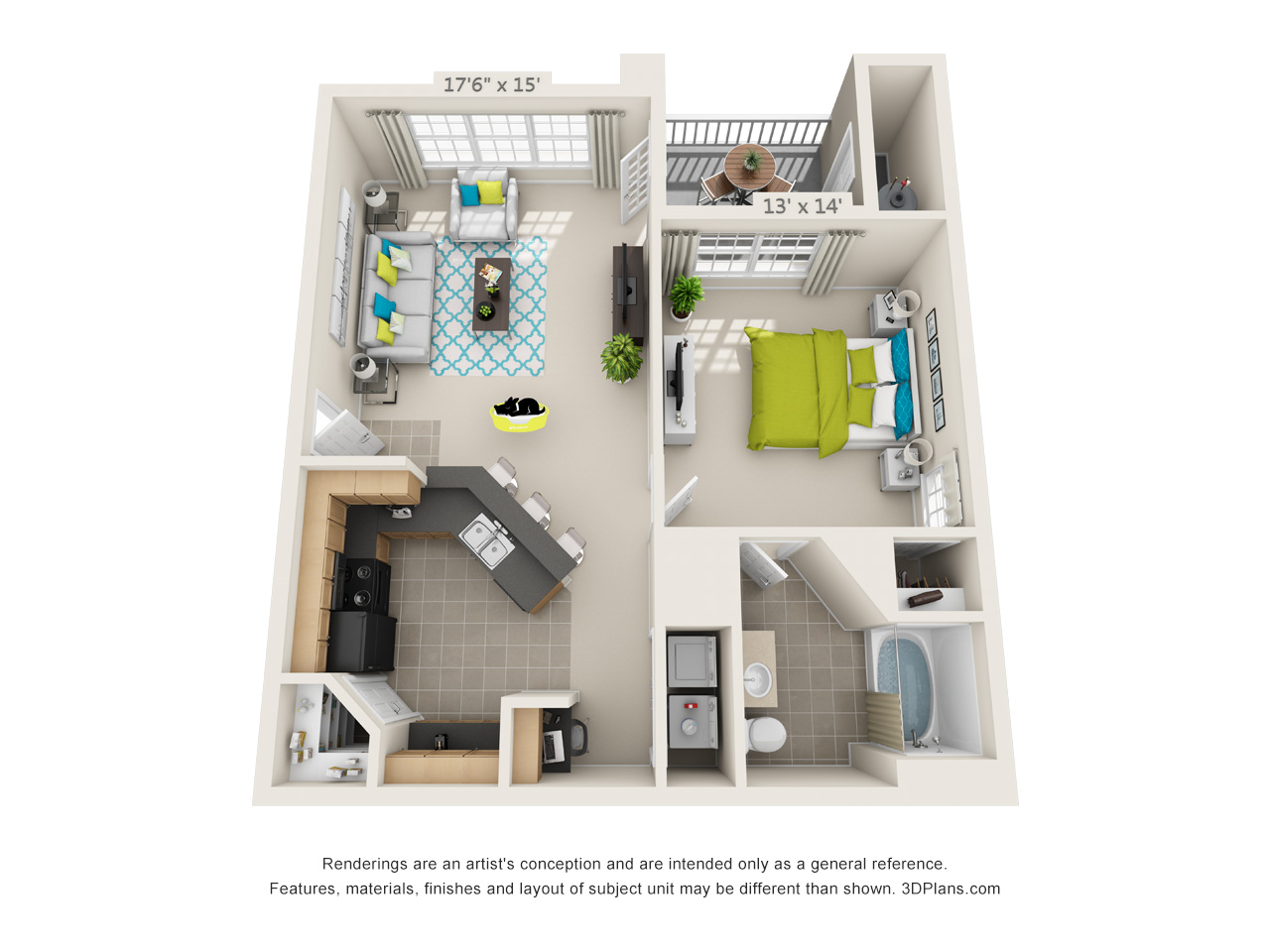 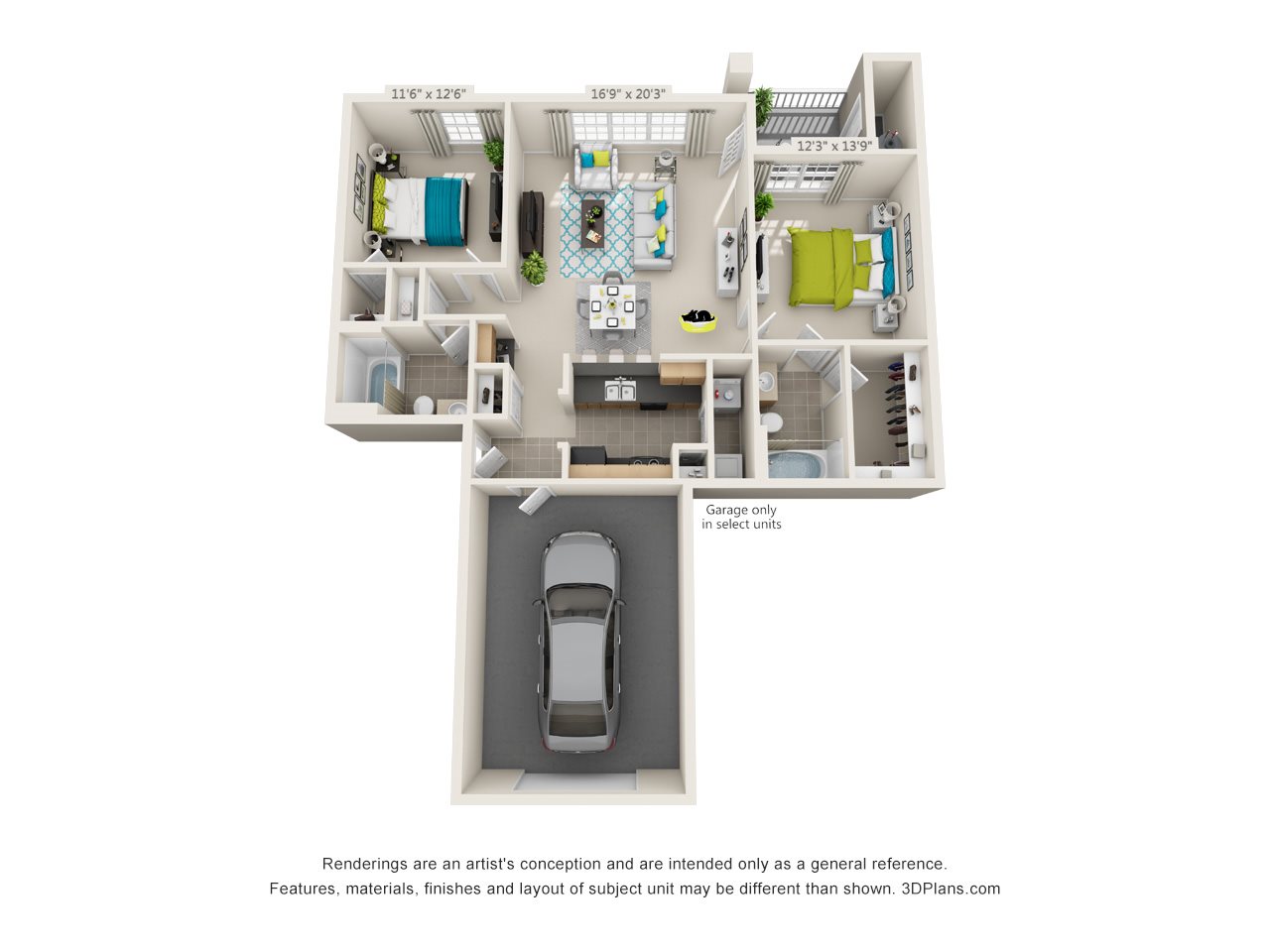 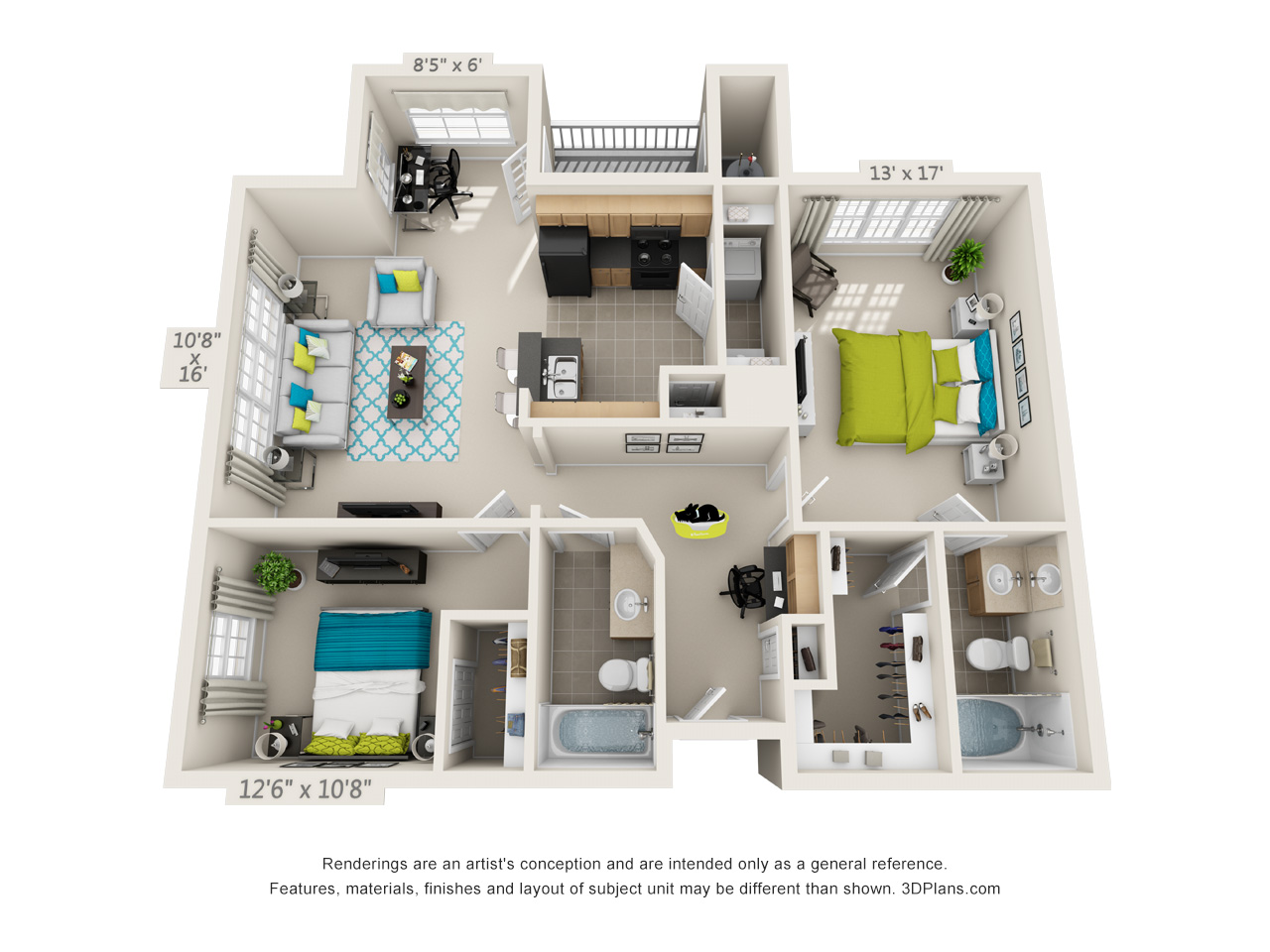 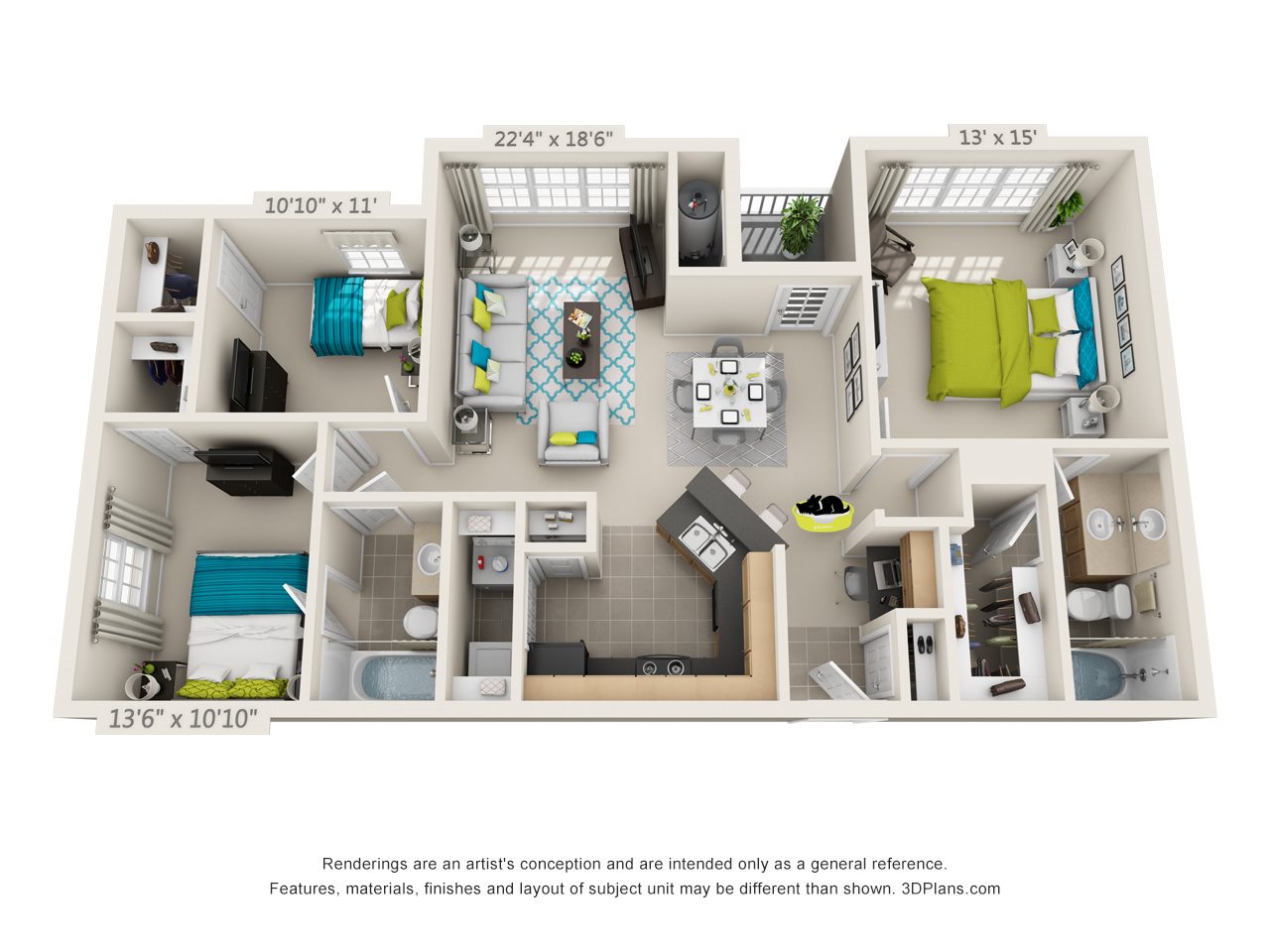 At Hawthorne at Mirror Lake in Villa Rica, GA you'll find endless convenience in our amenities. Our community amenities are as impressive as our individual apartments, take a dip in our saltwater swimming pool, work off the weekday stress at our cardio fitness center, or have a get-together with friends and family at our outdoor activity center with grills!

One of a Kind - Beautifully Designed
Schedule A Tour

Take a look below at our gallery and you’ll see our impressive apartments interior and community photos.

A Growing City Outside a Worldly Urban Metropolis

Hawthorne at Mirror Lake is a proud member of the Douglas County Chamber of Commerce, and when you come home to Hawthorne at Mirror Lake, you'll have the best that Villa Rica has to offer just outside your door. Our community provides a combination of traditional living and metropolitan conveniences like the city of Villa Rica itself. Literally at your doorstep, enjoy premier shopping at Arbor Place Mall, romantic five star cuisines, and access to your local yoga, Pilates and cardio kickboxing facilities. If you're looking to escape Villa Rica for the day, getting to Atlanta is as simple as hopping on I-20.

The Fast-Growing Community of Villa Rica

Villa Rica, "The City of Gold", was built upon the bountiful gold found there in 1826. Alongside the celebrity of Coca-Cola legend Asa Candler and gospel music founder Thomas Dorsey. The once-small-town experienced a significant growth boom throughout the early 2000's with its creation of the Mirror Lake subdivision, which significantly increased the number of residences in the area. Now, Villa Rica incorporates the small town charm of its past with urban convenience of its present. Experience Historic Downtown in all its antiquity by strolling down the raised sidewalks, dotted with Crepe Myrtles, with the ability to choose from a variety of shops and restaurants. After your downtown journey, the kids can explore Villa Rica's Pine Mountain Gold Museum, which features both museum and live farm animal exhibits. Located 35 minutes west of downtown Atlanta, Villa Rica is ideally placed just off of I-20, making it a dream for any commuter looking to escape the chaos of the city, but not the convenience of city-living. 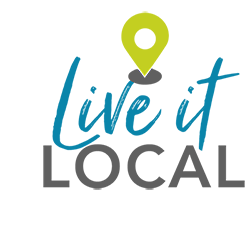 We've set up a quick and easy way for you to pay your rent online so you can focus on the more important and fun things in life. Visit our Resident Portal and pay rent with a simple click of the button.

It's all right here

Let Us Show You

The Live It Difference

One, Two and Three Bedroom

Interested in viewing our property? We’d be delighted to show you around. Contact us today to learn more or schedule a tour. We look forward to hearing from you.

This website uses Google Analytics, a web analytics service provided by Google, Inc. ("Google"). Google Analytics uses Cookies. The information generated by the Cookie about your use of the website (including your IP address) will be transmitted to and stored by Google on servers in the United States. Google will use this information for the purpose of evaluating your use of the website, compiling reports on website activity for website operators and providing other services relating to website activity and internet usage. Google may use the data collected to contextualize and personalize the ads of its own advertising network. Google may also transfer this information to third parties where required to do so by law, or where such third parties process the information on Google's behalf. Google will not associate your IP address with any other data held by Google. You may refuse the use of cookies by selecting the appropriate settings on your browser, however please note that if you do this you may not be able to use the full functionality of this website. By using this website, you consent to the processing of data about you by Google in the manner and for the purposes set out above. Find Google's privacy policy here.